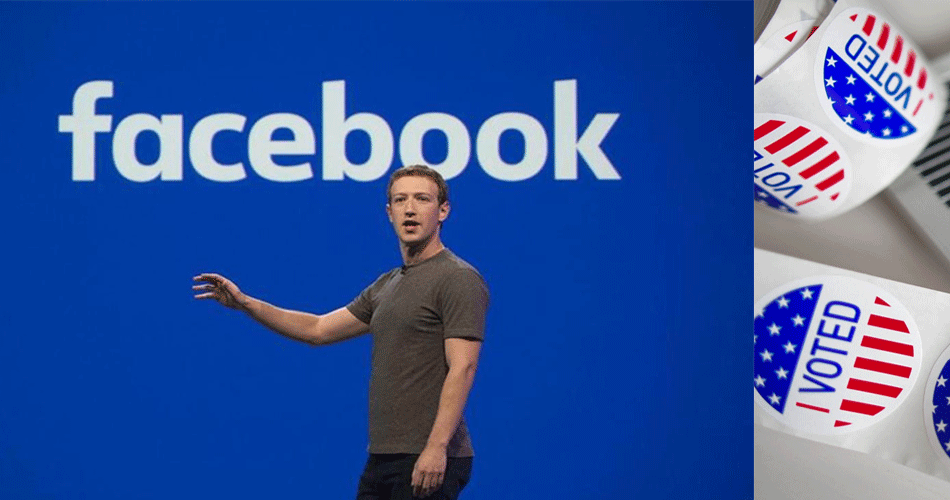 Mark Zuckerberg describes in FB post about the problem in handling content in an unbiased way, This comes after Donald Trump's video marked copyright violation

﻿The elections in the world are directly influenced by social media today, as it is a wide and open platform. Mostly on the list is Facebook, Twitter, WhatsApp.

In a humble note, Mark left a long post after a week where Donald Trump's video is marked as copyright violation in multiple platforms. This started a rage in the community of users and also the employers of Facebook making a walkout from work though in the work from home states the virtual protest. Mark's post stated he felt the real pain after the incident of employees and the community against the act.

﻿"If a newspaper publishes articles claiming that going to polls will be dangerous given Covid, how should we determine whether that is health information or voter suppression?"

﻿He states in the post, When such content is shared on social media platforms, The intention of the publisher cannot be judged, Would be for a good or a claiming to be real to have personal benefits for the group.

The Elections in the United States

The elections nearing, There could be a large spread of information by every group including the current president and the presidential candidates. Where every piece of information has the same policies to be followed for the platform to host the content you share irrespective of anyone.

The above policy can be tough when it comes to elections as everyone has their claims of truth irrespective of facts. 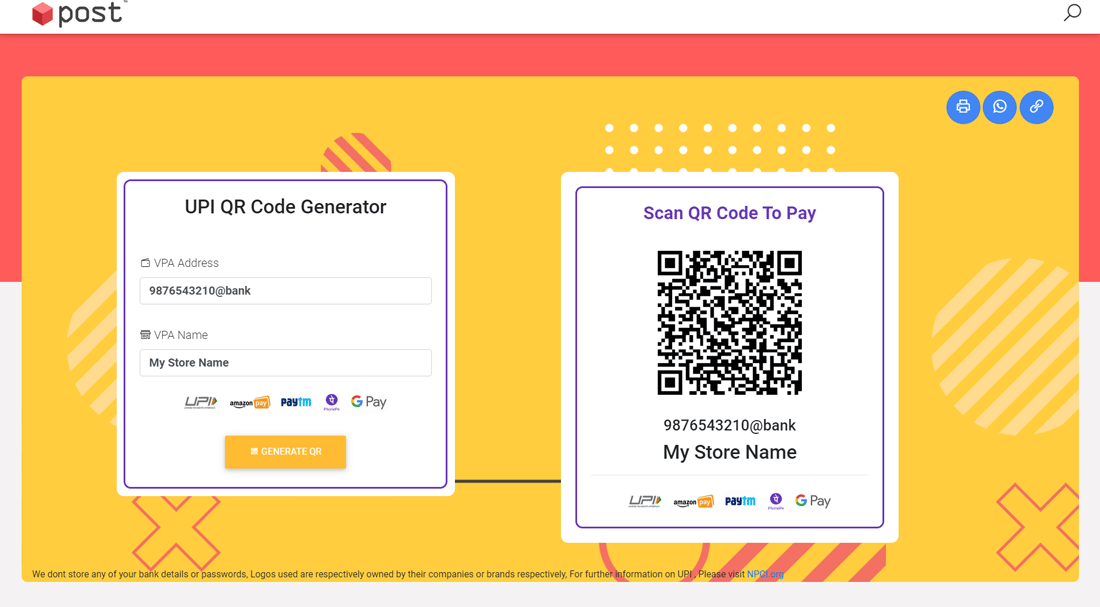 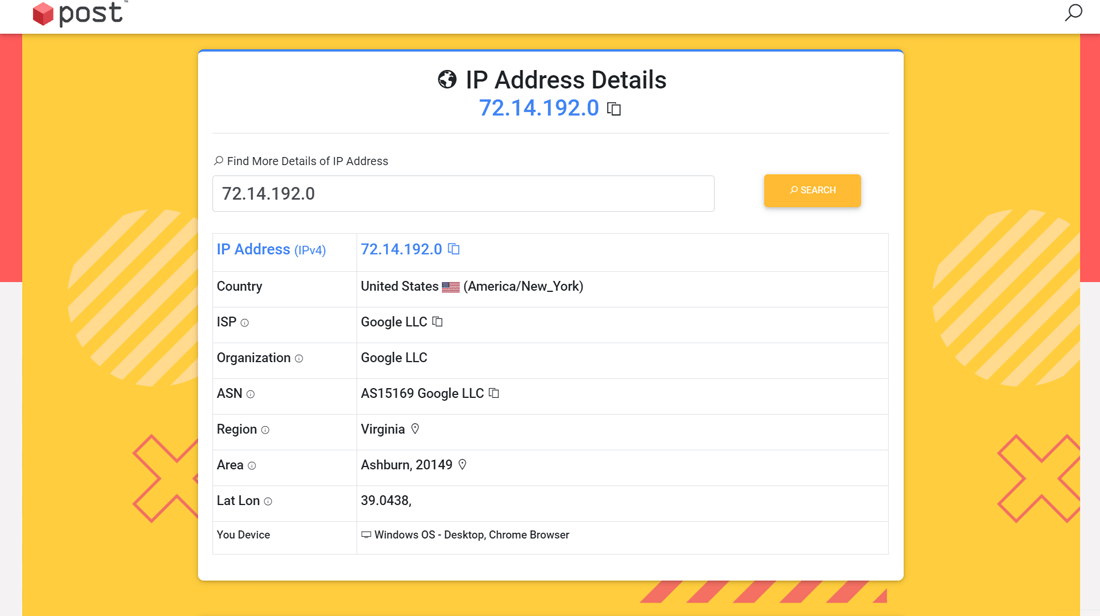 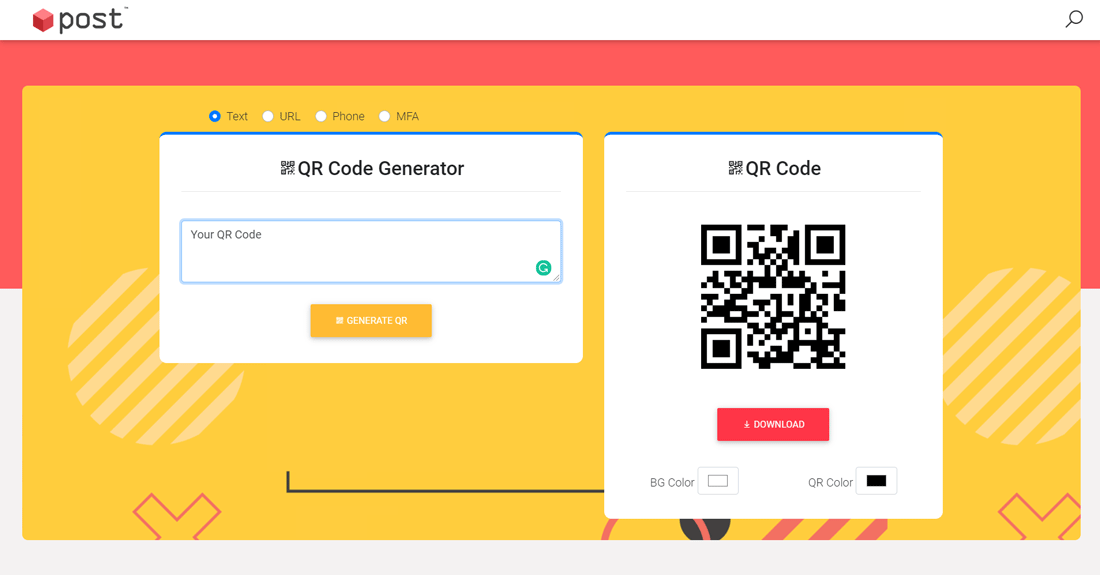 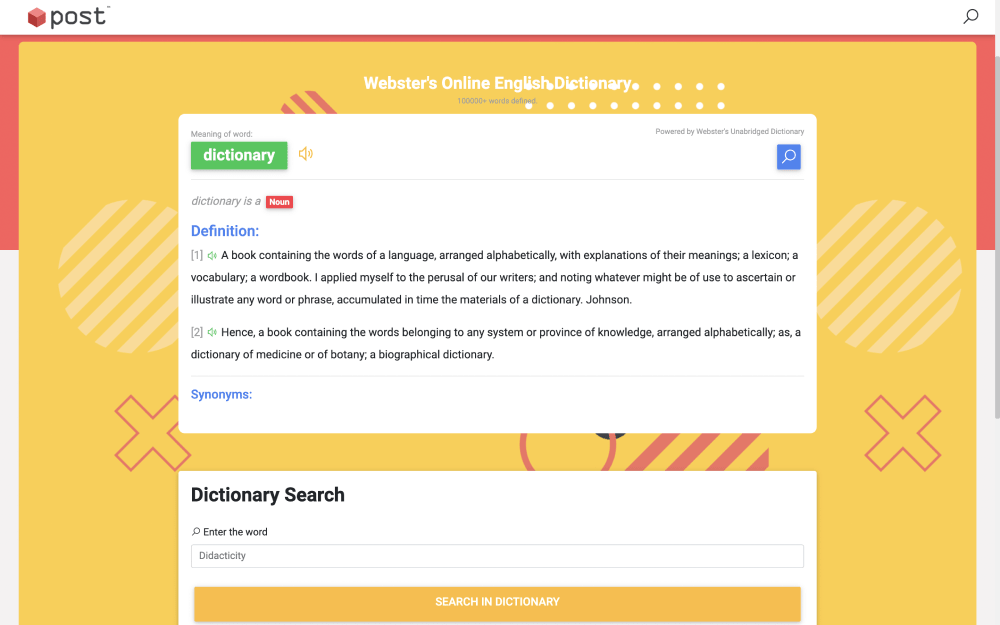 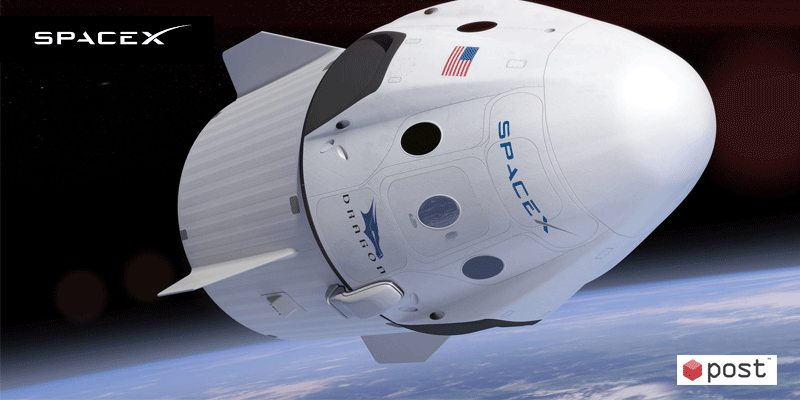 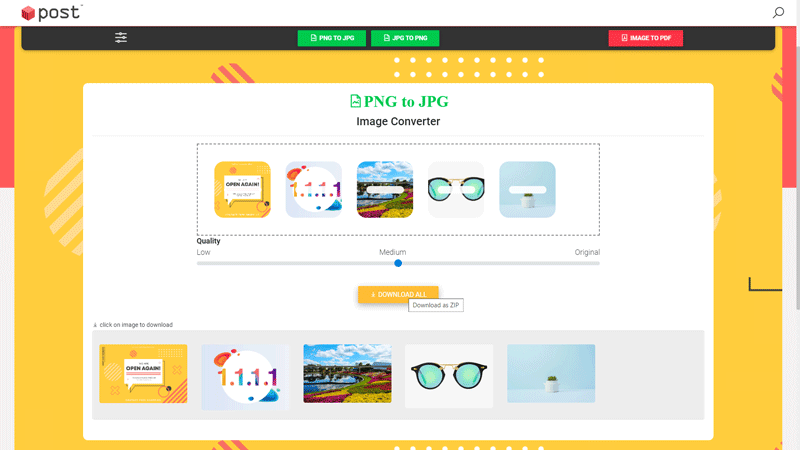 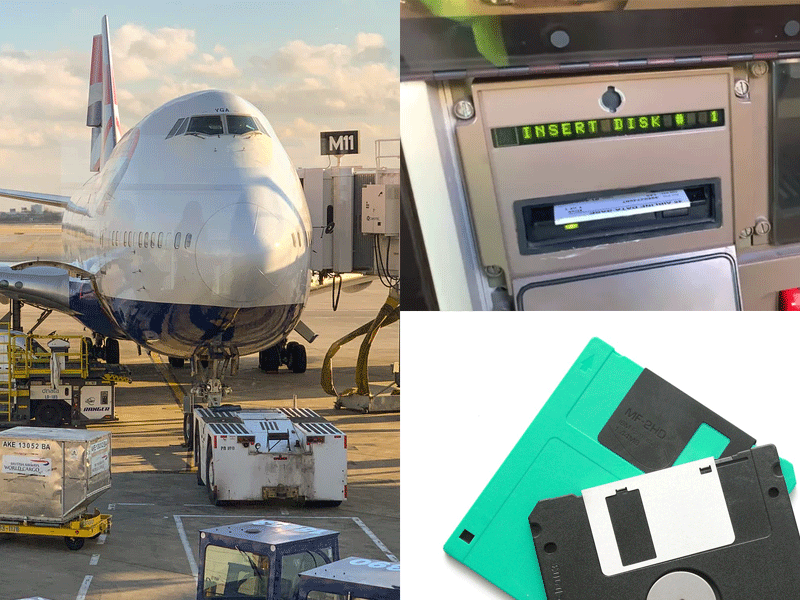 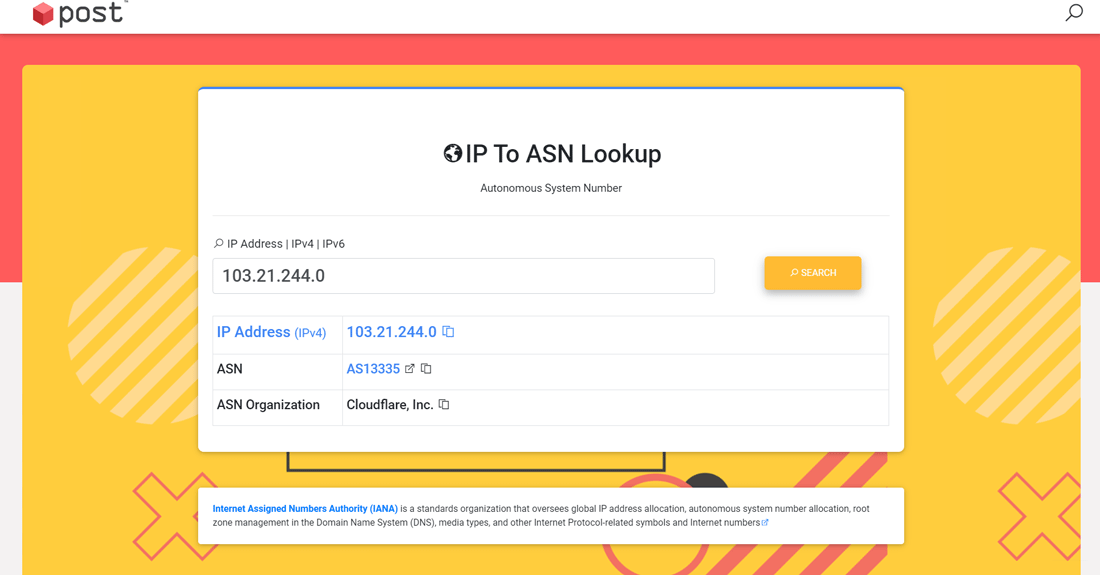 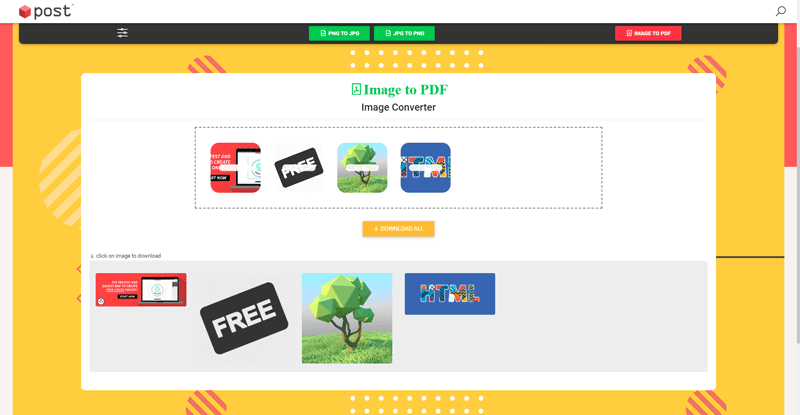